Studying Apparel Merchandising at Indiana University and then pursuing further studies at the Parsons School of Design in New York City, Morris is the first person to serve in her role within the African American Arts Institute. Instead of the directors of each ensemble being responsible for costumes, Nefertiti was able to step in to apply her skills and experiences to both design new costumes as well as organize and take an inventory of the decades of outfits and accessories that live in the basement of the African American Arts Institute. “There’s so much stuff down there!” Morris explained to me before bringing me on a short tour of the collections. “40 years of things like costumes, trinkets, all kinds of stuff.”

Certainly, there are logistical challenges to be mindful of when responsible for so many performers’ costumes.

“I love it and have a lot of fun doing it, but if you don’t know what you’re doing it could be challenging dressing 101 people. That [also] consists of robes for AACE [the African American Choral Ensemble], getting them clean and making sure they fit,” said Morris.

“We prepare for the robes months in advance because all the robes are ordered for different people every semester, each semester with different students. The process takes maybe two or three days to make sure its the right length, make sure it looks good on them, make sure its not showing too much ankle,” Morris explained to me, adding that “we have a lot of things we have to watch out for… even in robes.” 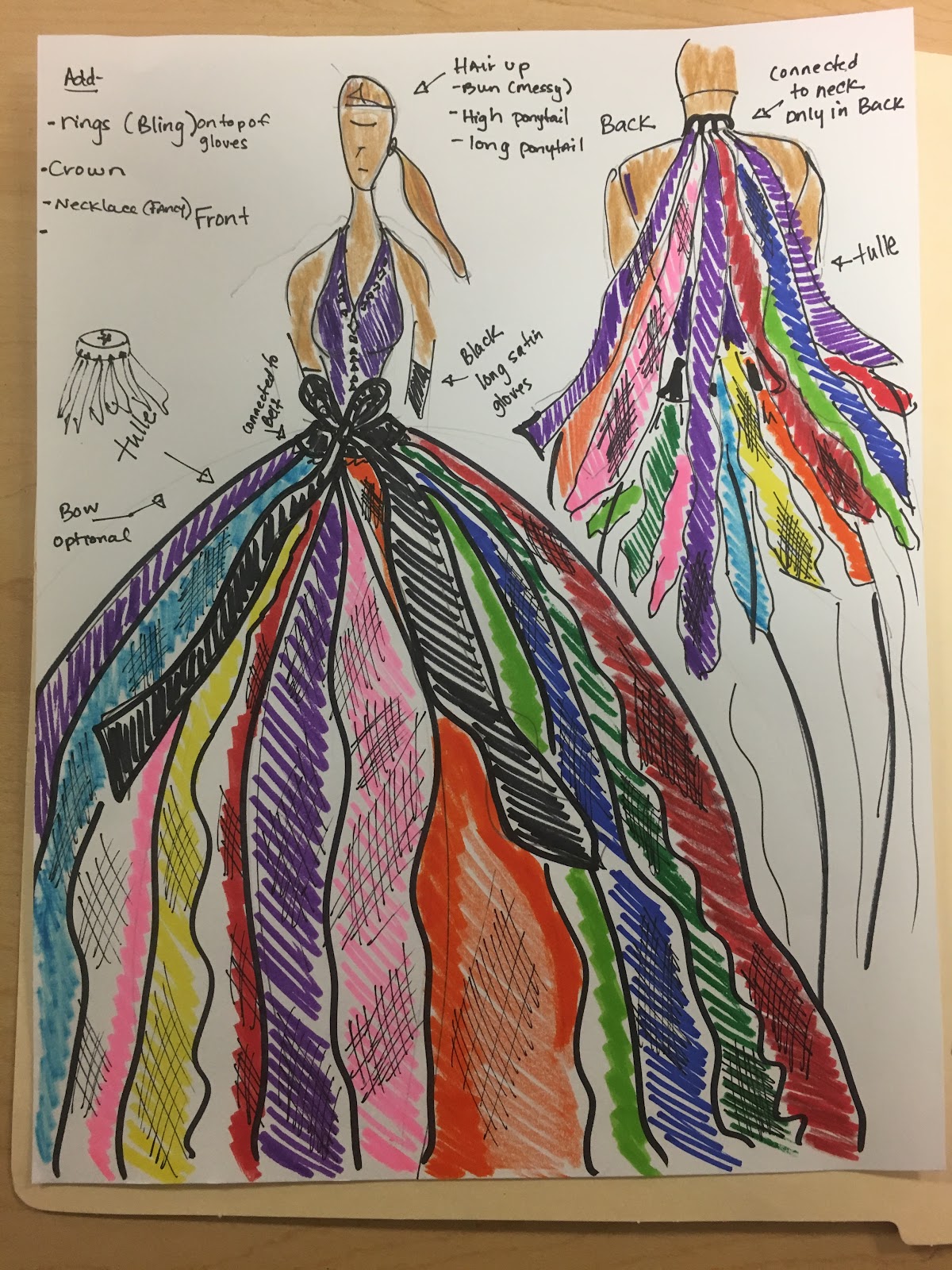 The 2019 Potpourri of the Arts concert presented themes of community and strength not just in the music and dance, but in the costumes as well. Afterall, the evening’s performances were a celebration of the 50th anniversary of the Neal-Marshall Black Culture Center, the 45th anniversary of the African American Arts Institute and the bicentennial of Indiana University so it was only fitting that the ideals of togetherness were front and center in the figurative and literal spotlight. The evening concluded in the live premiere of an extended version of “Funkified IU Fight,” a collaboration between Rock and Roll Hall of Fame member William Earl “Bootsy” Collins, the African American Arts Institute, and the Indiana University Marching Hundred.

Keeping the collaboration with Marching Hundred in mind, Nefertiti drew on a variety of pop culture and high fashion trends to inform her designs for the IU Soul Revue vocalists. Michael Jackson and Beyoncé, military garb, and of course IU’s cream and crimson were melded together. This synthesis of styles led to designs harmonious with the era of the music and the aesthetic of the present.

Describing her creative process in greater detail, Nefertiti said “I listen to the music first. From the music I could go into ‘what did they wear in the 50’s, 60’s and 70’s? What was the big thing?’”

“It’s always time-period, music, and also what the performers are into as well. Michael Jackson is a big thing because he’s from Indiana and, particularly for this show, his military style with the jackets he’d wear was the whole thing.” No doubt, the jackets the Soul Revue vocalists wore came from that same tradition, doubling down on the notion of strength and unity.

With access to decades worth of costumes in the African American Arts Institute’s collections, Nefertiti is uniquely placed to both honor and understand part of IU’s past while leaving her mark on the future.

One of the pieces Nefertiti is most proud of making is a cape decorated with a quilted continent of Africa. One can see the process the piece went through, from abstract design to real-world wearable garment, and it is fitting that the piece be quilted. After all, quilting is recognized by many scholars including Black feminist Alice Walker to be an art form associated with black femininity.

For more about Nefertiti and her work, you can check out her Instagram @nlmblacklabel or her Facebook page Neflouisem. 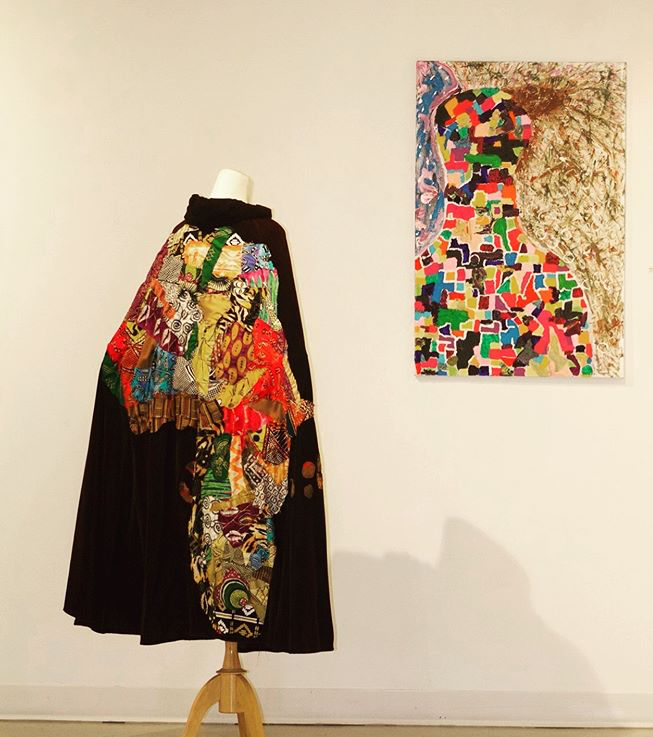 View all posts by seasonmagazineiu